When wine is sipped, it is warmed in the mouth and mixes with saliva to vaporize the volatile aroma compounds. These compounds are then inhaled "retro-nasally" through the back of the mouth to where it is received by nearly five million nerve cells. The average human can be trained to distinguish thousands of smells but can usually only name a handful at a time when presented with many aromas.

This phenomenon, known as the "tip of the nose phenomenon", is countered when a person is giving a list of possible choices through which they can often positively identify the aroma. Professional wine tasters will often mentally cycle through a list of potential aromas (and may use visual aids like the aroma wheel developed by Ann C. Noble of University of California, Davis) until one choice stands out and can be identified in the wine.

Detecting an aroma is only part of wine tasting. The next step is to describe or communicate what that aroma is and it is in this step that the subjective nature of wine tasting appears. Different individuals have their own unique way of describing familiar scents and aromas based on their own unique experiences. Furthermore there are varying levels of sensitivity and recognition thresholds among humans of some aromatic compounds. This is why one taster may describe different aromas and flavors than another taster sampling the very same wine.

Basic concepts of the wine tasting

In wine tasting, humans are least sensitive to the taste of sweetness (in contrast to sensitivity to bitterness or sourness) with the majority of the population being able to detect sugar or "sweetness" in wines between 1% and 2.5% residual sugar. Additionally, other components of wine such as acidity and tannins can mask the perception of sugar in the wine.

Residual sugar (refers to the sugar remaining after fermentation stops, or is stopping)  is usually measured in grams of sugar per litre of wine. Even among the driest wines, it is rare to find wines with a level of less than 1 g/L, due to the unfermentability of certain types of sugars, such as pentose. By contrast, any wine with over 45 g/L would be considered sweet, though many of the great sweet wines have levels much higher than this.

How sweet a wine will taste is also controlled by factors such as the acidity and alcohol levels, the amount of tannin present, and whether the wine is sparkling or not. For example, a dry wine can taste sweet if the alcohol level is elevated.

For burgundian wines, the level of residual sugar must be under 2 g/L.

Many white wines such as Meursault seem to be sweet because of the technic of aging in barrel on the lees.

The acids in wine is an important component in the quality and taste of the wine. It adds a sharpness to the flavors and is detected most readily by a prickling sensation on the sides of the tongue and a mouth watering after taste. Of particular importance is the balance of acidity versus the sweetness of the wine (the left over residual sugar) and the more bitter components of the wine (most notably tannins but also includes other phenolics).

But never forget that the perseption of acidity of a wine depend on the ballance of the over components.
A wine can be considered "green" because of an insuficient level of tanins, alcool content or glycerol.

The perception of that sensation is very fast and come from receptors on the front edges of the tongue.

It's more Persistant than the sweetness

The salty flavors are provided by the minerals. This taste is often masked by other flavors.

The salty brings freshness and makes the wine more tasty. 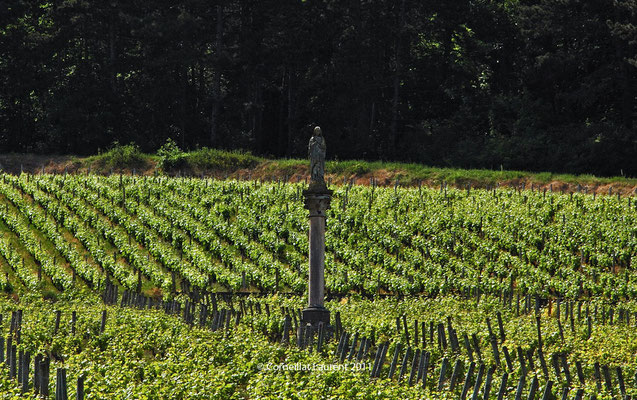 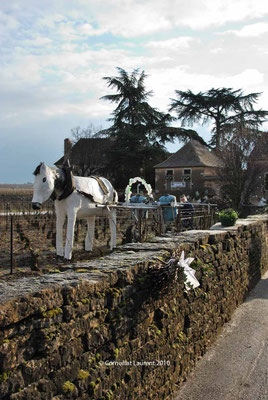 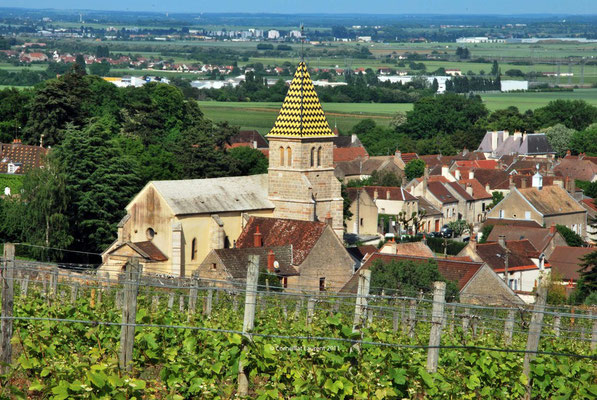 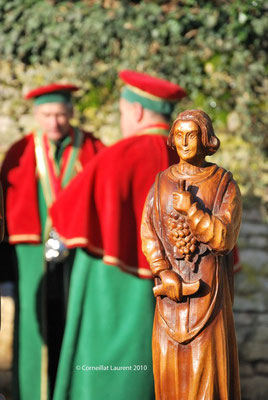